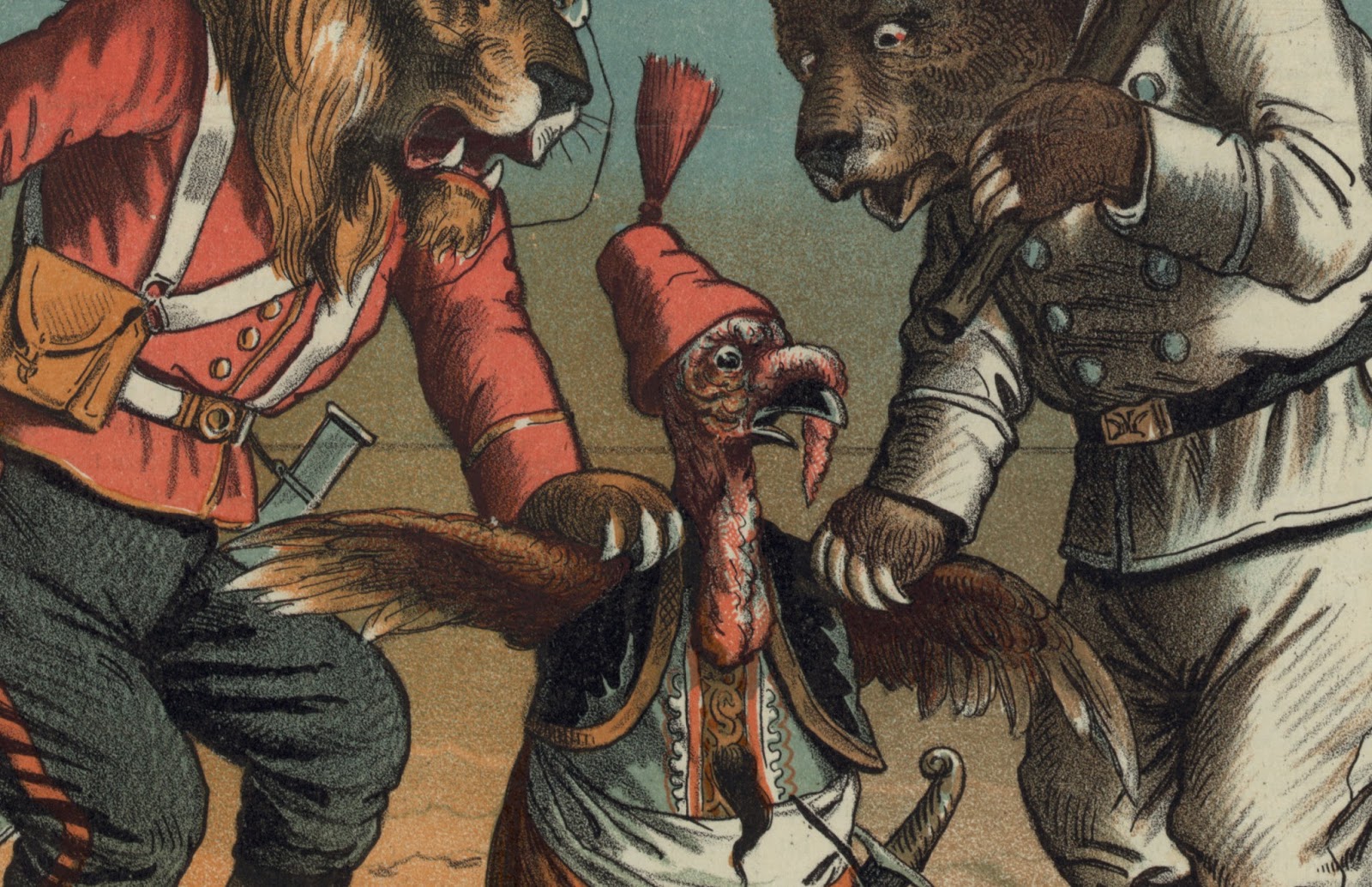 1 comment
Ottoman History Podcast is a noncommerical website intended for educational use. Anyone is welcome to use and reproduce our content with proper attribution under the terms of noncommercial fair use within the classroom setting or on other educational websites. All third-party content is used either with express permission or under the terms of fair use. Our page and podcasts contain no advertising and our website receives no revenue. All donations received are used solely for the purposes of covering our expenses. Unauthorized commercial use of our material is strictly prohibited, as it violates not only our noncommercial commitment but also the rights of third-party content owners.