A History of Police Reform in Turkey | Leila Piran 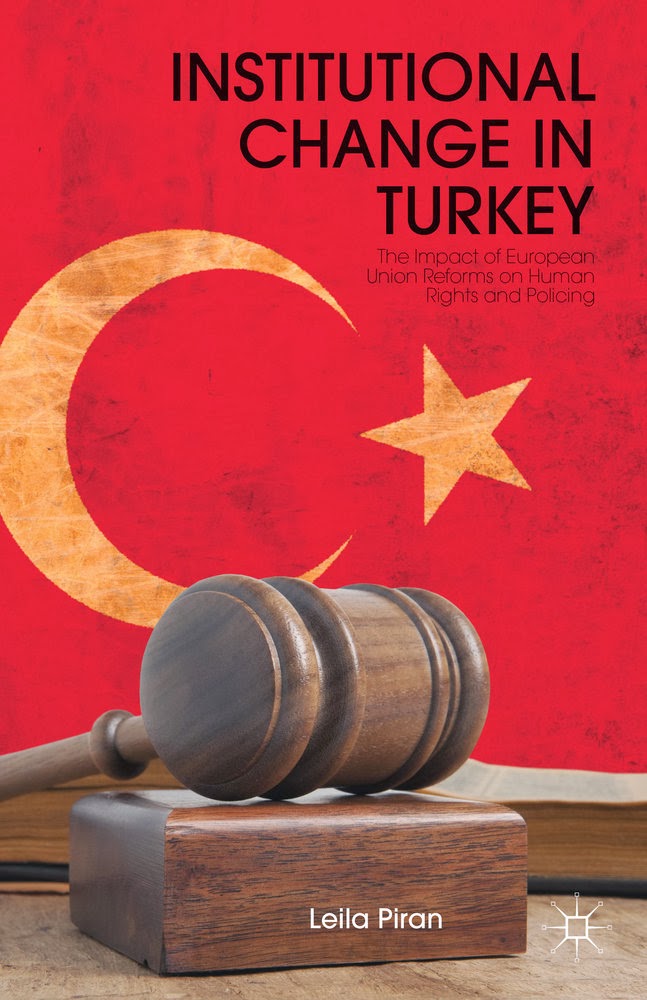 As part of its EU accession candidacy, a number of reforms related to "democratization" have been applied to Turkey's legal and administrative apparatuses. One such reform regarded the conduct and practices of police and law enforcement. In this episode, Leila Piran discusses her research on the impacts of this process involving interviews with law enforcement officials, activists, and academics in Turkey tied to the issue of police and reform presented in her new book entitled Institutional Change in Turkey: The Impact of European Union Reforms on Human Rights and Policing.