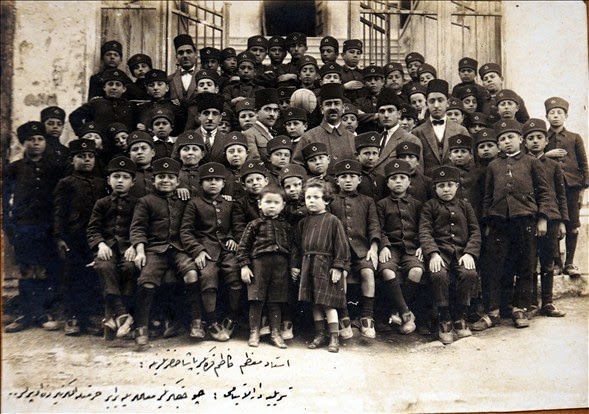 This episode offers a brief overview of some of the ongoing research in the study of children and childhood in the Ottoman Empire during the First World War as well as some comments by Nazan Maksudyan and Yahya Araz, organizers of a workshop entitled "Little Pitchers Have Big Ears: Social and Cultural History of Children and Youth During the First World War" held at Kemerburgaz University in May of 2014.