For more than a century, waves of Armenian migrants have come to the United States variously seeking economic opportunity or fleeing political violence and persecution. In this episode, Susanna Ferguson sits down with David Gutman to discuss his research on the origins of Armenian migration to the United States and elsewhere during the late Ottoman period, and they explore how shifts in migration patterns reflected the broader political shifts in the empire during its last decades. 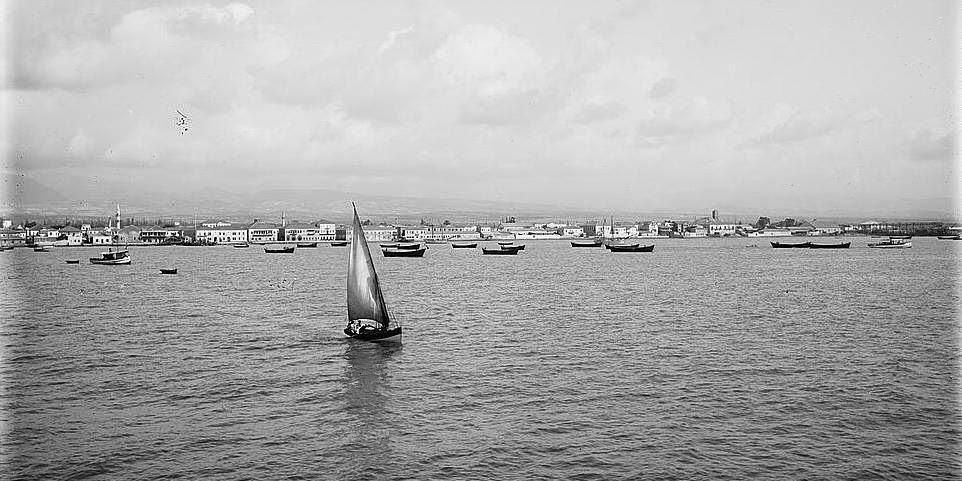