Photography came to the Ottoman Empire almost immediately after its invention in 1839. Some of the major figures and studios involved in Ottoman photography have been identified, and certain stylistic aspects of images produced in and of the Ottoman Empire such as orientalism are well established. Yet there is comparatively little extant work regarding the reception, impact, and circulation of images during the late Ottoman period. In this episode, Emily Neumeier and Nir Shafir sit down with Edhem Eldem to discuss the ways in which restoring contexts of viewing, circulation, and publication of images offers a different story of late Ottoman photography using examples from the Camera Ottomana photography exhibition at Koç RCAC in Istanbul, curated by Zeynep Çelik, Edhem Eldem, and Bahattin Öztuncay. 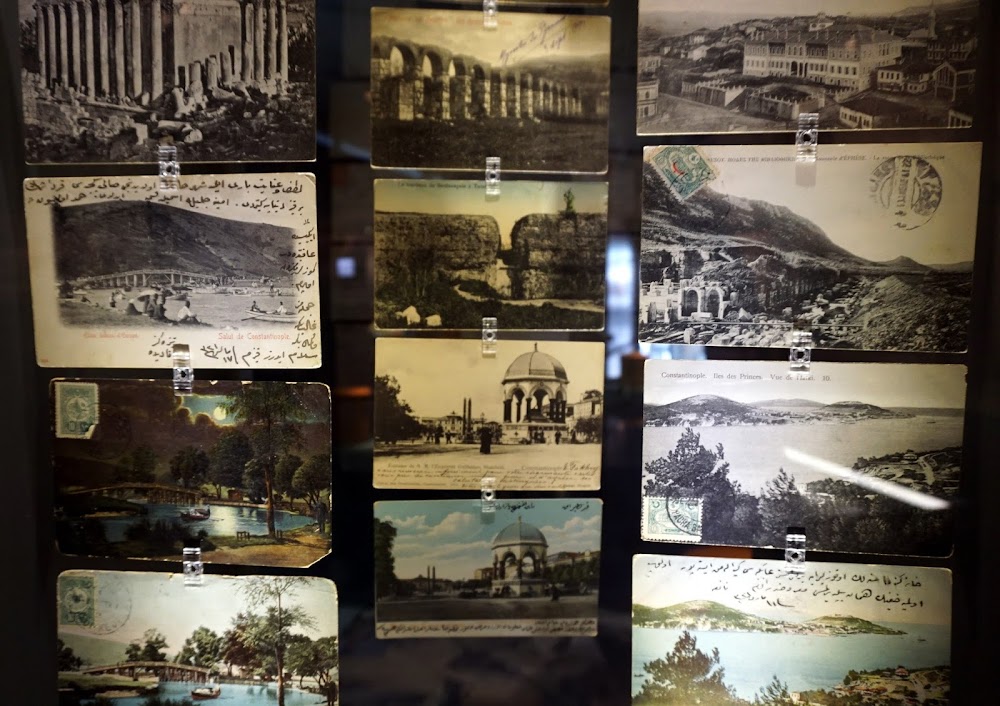 
The Camera Ottomana exhibit, curated by Zeynep Çelik, Edhem Eldem, and Bahattin Öztuncay, is on display at Koç RCAC / ANAMED in Beyoğlu, Istanbul until 19 August 2015.

Baleva, Martina. “Revolution in the Darkroom: Nineteenth-Century Portrait Photography as a Visual Discourse of Authenticity.” Hungarian Historical Review 3, no. 2 (2014): 363­–390.