Between December 1991 and February 2002, Algeria experienced a protracted civil war, which earned the period the designation of the "dark decade." In this episode, we explore how Algerians experienced and coped with the violence and trepidation of the civil war through the lens of humor. Our guest Elizabeth Perego has studied to role of humor, jokes, and caricatures in the politics of Algeria since the struggle against French colonialism in the 1950s. In our conversation, we focus on the dark humor of the dark decade, retelling some of the most widespread jokes of the period in a discussion of how humor provided a source of relief and platform for commentary on the unsettling realities of the war. 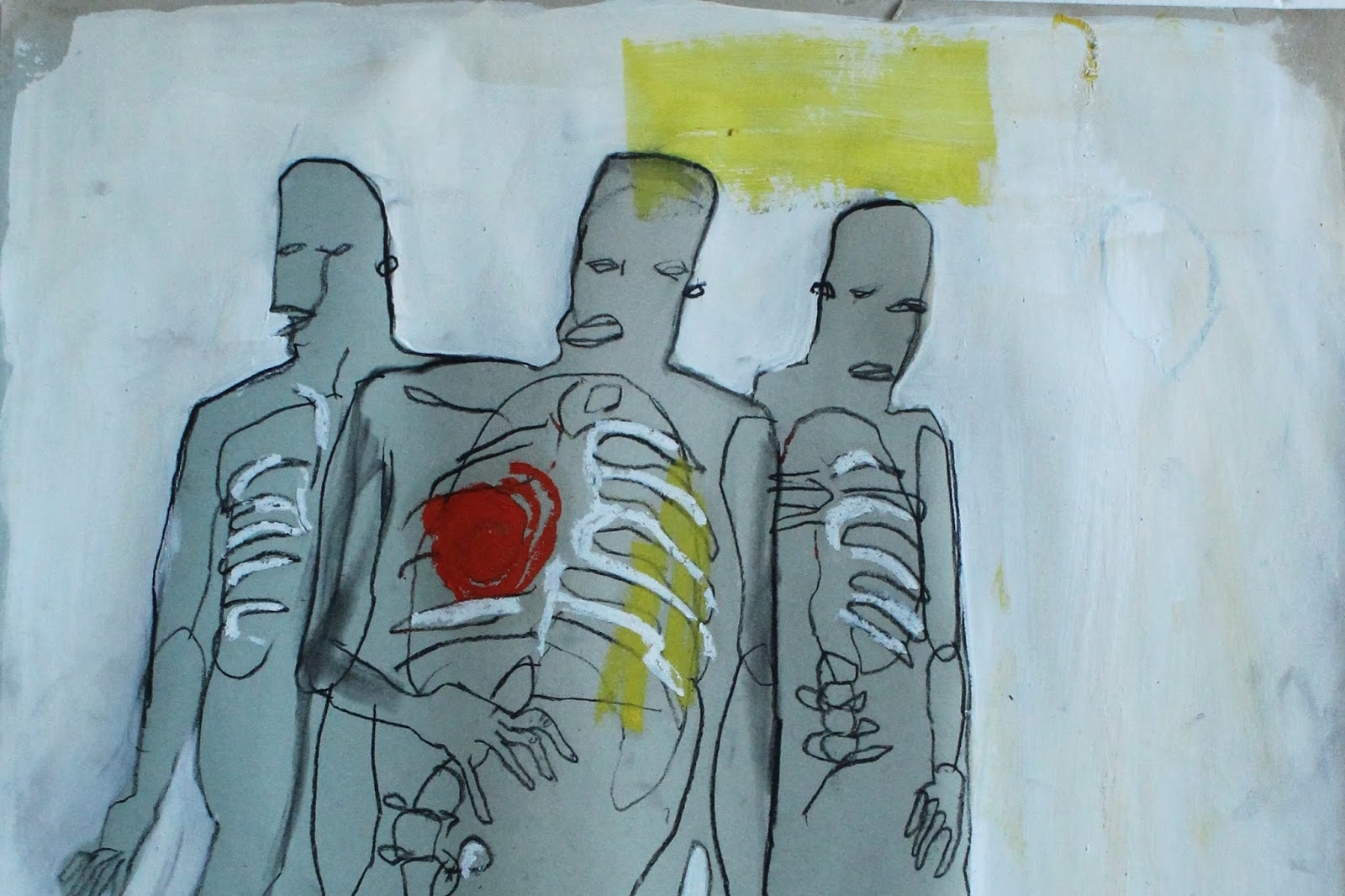