The Nahda and the Translators of Damietta


with Peter Hill
hosted by Nir Shafir and Shireen Hamza


The “Nahda” is often seen as the beginning of the modern intellectual revival of the Arabs, when European Enlightenment ideas were adopted by Middle Eastern thinkers from the mid-nineteenth century onwards. In this podcast with Peter Hill, we discuss a circle of Syrian Christians in Damietta, Egypt who were actively translating Greek, Italian and French Enlightenment texts into Arabic in the first two decades of the nineteenth century, well before the start of the Nahda. Hill describes not only who these translators and patrons were, but also how this challenges diffusionist and connective conceptions of the intellectual history of the Middle East.

This episode is part of a series entitled "History of Science, Ottoman or Otherwise." 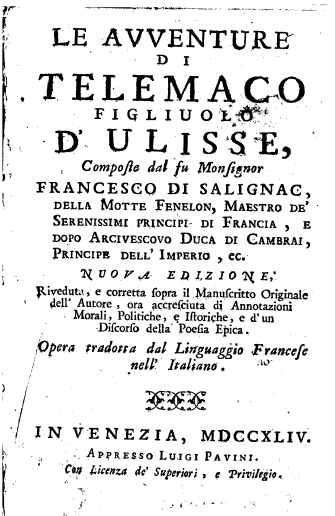 Khuri-Makdisi, Ilham. The Eastern Mediterranean and the Making of Global Radicalism, 1860-1914. Berkeley and Los Angeles: University of California Press, 2010.