The history of late Ottoman Palestine and the changes in settlement, agriculture, economy and politics that occurred there remain a subject of great interest for historians of the Middle East. In this episode, our guest Tamar Novick introduces a new approach to that history using the lens of ecology. We explore changes in late Ottoman Palestine through enivoronment and human-animal relations and in particular, the transformation of beekeeping practices that arrived with Europeans during the late 19th century. We learn about how the introduction of moveable hives transformed the relationship between beekeepers, bees, and the landscape, and we consider how European settlers saw in the bees of the Holy Land a unique animal stock that could be developed and possibly exported elsewhere while simultaneously casting the bee and apiculture in Ottoman Palestine as a site of technological intervention. 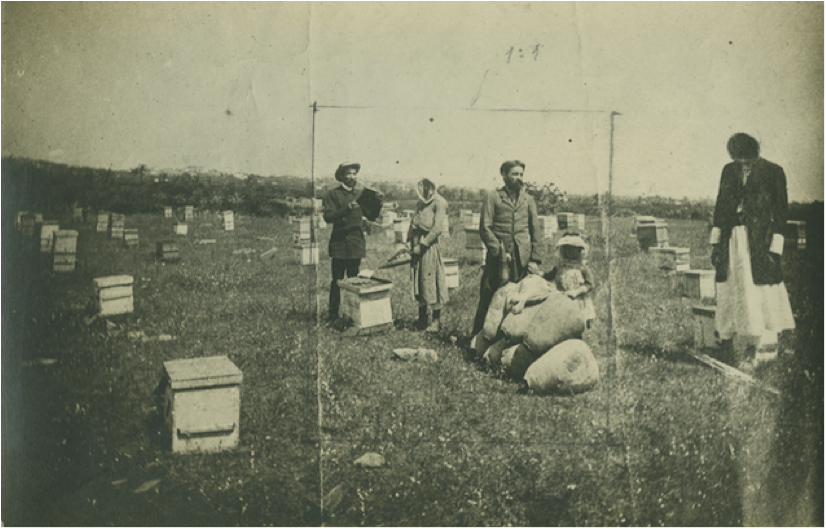 Edgerton, David. Shock of the old: Technology and global history since 1900. Profile books, 2011.

Ritvo, Harriet. The animal estate: The English and other creatures in the Victorian age. Harvard University Press, 1987.