When did Muslims first come to the South Asian subcontinent? The answer to this question has formed a crucial part of nationalism in both India and Pakistan, where the story begins with the conquest of Sind by Muhammad ibn Qasim in 712 AD. In this episode, we speak with Manan Ahmed Asif about his book, A Book of Conquest: The Chachnama and Muslim Origins in South Asia, which reexamines a key text in this narrative about Islam in South Asia: The Chachnama. Written in Sind in the 13th century, this text draws on multiple Indic and Islamic literary traditions to respond to its contemporary political context. We discuss the ways in which the text puts forth political theories, based on the lives of Brahmin rulers of Sind -- including the eponymous Chach -- as well as Muhammad ibn Qasim. Rather than a straightforward story of Muslim conquest, the text advocates a mode of rule which acknowledges and engages with the cultural and religious diversity of Sind. Finally, we touch on the ways this history is alive today among residents of Uch, the city most discussed in the Chachnama. 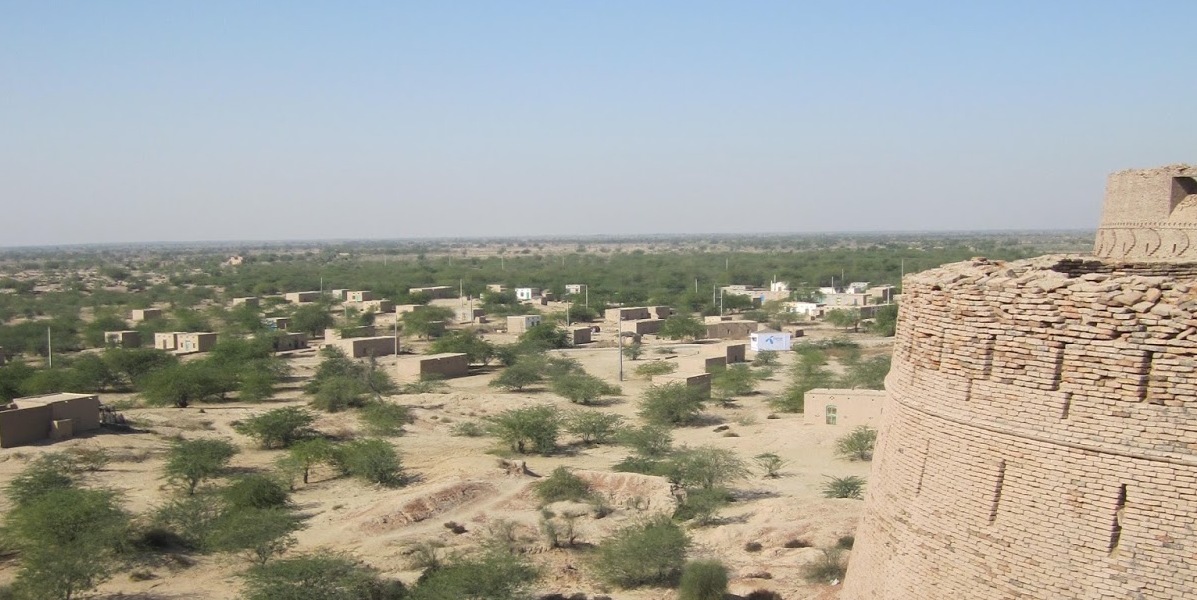 Engseng Ho, The Graves of Tarim: Genealogy and Mobility Across the Indian Ocean (Berkeley: University of California Press, 2006)