Izmir & Thessaloniki: from Empire to Nation-State


During the late Ottoman period, the diverse and vibrant Aegean ports of Izmir (Smyrna) and Thessaloniki (Salonica) experienced rapid growth and transformation through the increased interconnection of the Mediterranean world and the rise of maritime trade. But in the tumultuous final decade of the Ottoman period, both cities witnessed political and demographic upheaval as well as outright destruction by fire. With Thessaloniki permanently incorporated into Greece and Izmir into the new Republic of Turkey in 1923, the two cities seemed destined to follow different paths. Yet as our guest Kalliopi Amygdalou explains, interesting comparisons and parallels between the development of Izmir and Thessaloniki endured even after they ceased to be part of a unified Ottoman polity. In this episode, we follow the story of urban and architectural transformation in Izmir and Thessaloniki after the decade of war between the Balkan Wars (1912-13) and the establishment of the Republic of Turkey and the period that followed in the two cities under a transition from empire to nation-state. 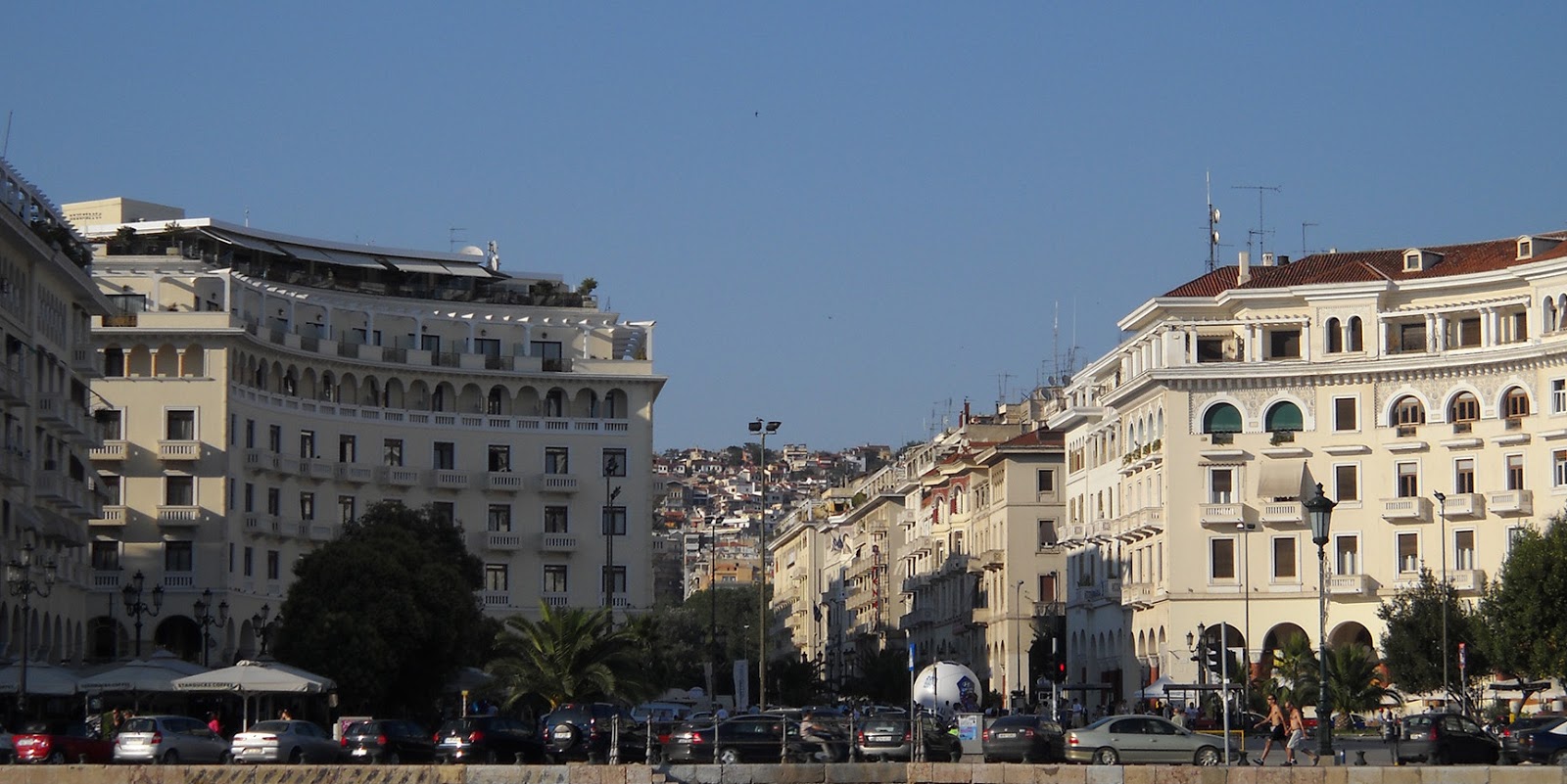 Unknown said…
Interesting Podcast.I think the Çamlıca Mosque is a very dominant replica over Istanbul, with a political intention. So is the Topçu Kışlası proposal at Taksim Square, which at the moment is still a proposal. I'd rather have the park of my childhood stay there than the reconstruction of a place of mutiny which was knocked down. Taksim square of my childhood is now a huge block of concrete. It has no personality or warmth.
25/11/17 10:14

Kathryn Gauci said…
It is interesting to see how the different ideologies combine with international design ideas of the period.
26/11/17 00:42

Unknown said…
An in-depth discussion of a very interesting topic, with timely and pertinent questions and references to current issues..great job by both presenter and guest.
25/1/18 00:31