Medicine Along the Musk Route


with Ronit Yoeli-Tlalim
hosted by Taylor Moore and Shireen Hamza


How did people in Tibet view the Islamic World, and vice versa? How did a figure like Galen travel from Ancient Greece, through the Islamic World, and end up as a founding father in Tibetan medical history? In this episode, we speak to Ronit Yoeli-Tlalim about the exchange of knowledge, and especially medicine, between these regions. We discuss objects like musk, which originated in Tibet but played a huge role in the Muslim world, and scholars like Rashid al-Din al-Tabib, who wrote about Buddhism and Chinese medicine from Il-Khanid Iran. The silk road is often thought of as a trade route connecting China and Greece, but Ronit uses a new framework, the "Musk Route," for looking at the transmission of knowledge between Tibet and the Islamic world. She also describes the role of some important archives in shaping our understandings of these connections, like Dunhuang and the Cairo Geniza. 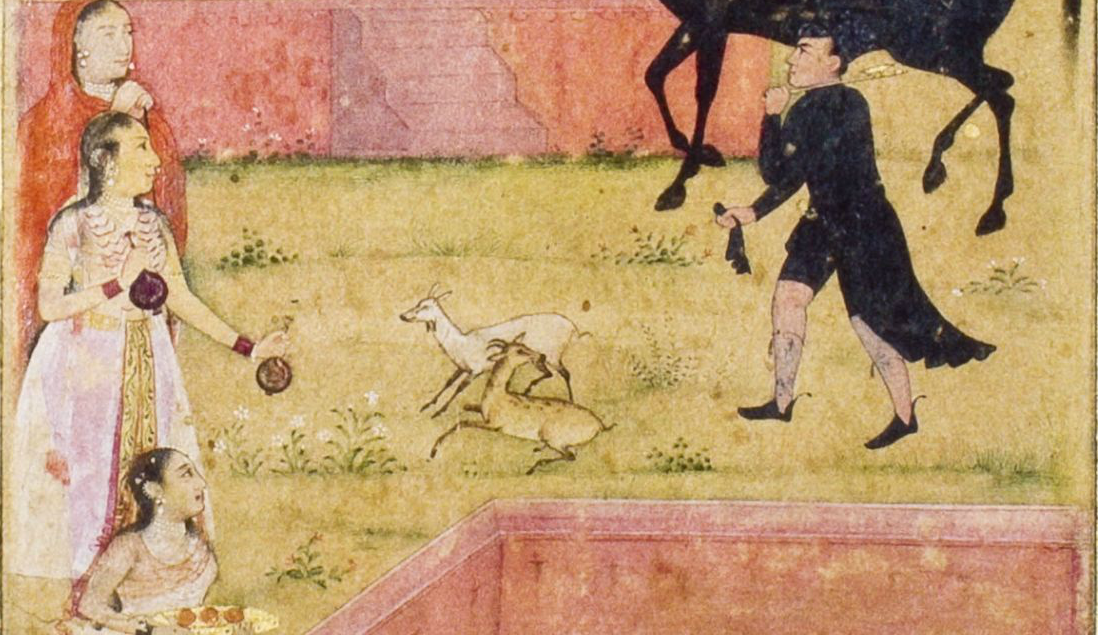