How do we assess fizzling protest movements? How do social scientists account for difficult-to-quantify facets of political engagement like emotion and momentum? In this episode, we discuss ihbat, or disillusionment, in the failures of Morocco’s February 20th movement. Part of the Arab Spring movements across the region, the coalition of groups that comprised February 20th rather quickly ground to a halt a few months later. In a major speech in March 2011, King Mohammed VI pledged major reforms, a new constitution, and a new election. In July of that year, Moroccans voted overwhelmingly in favor of stability and “consultation” and approved the new constitution. The euphoria of the early days of the movement subsided and gave way to feelings of ihbat. But disillusionment, as we discuss here, is not as one-dimensional nor permanent as one might think. Taieb Belghazi and Abdelhay Moudden point towards a possible new direction in political science research that uses literary and artistic sources to get at the emotional aspect of political engagement and organization. 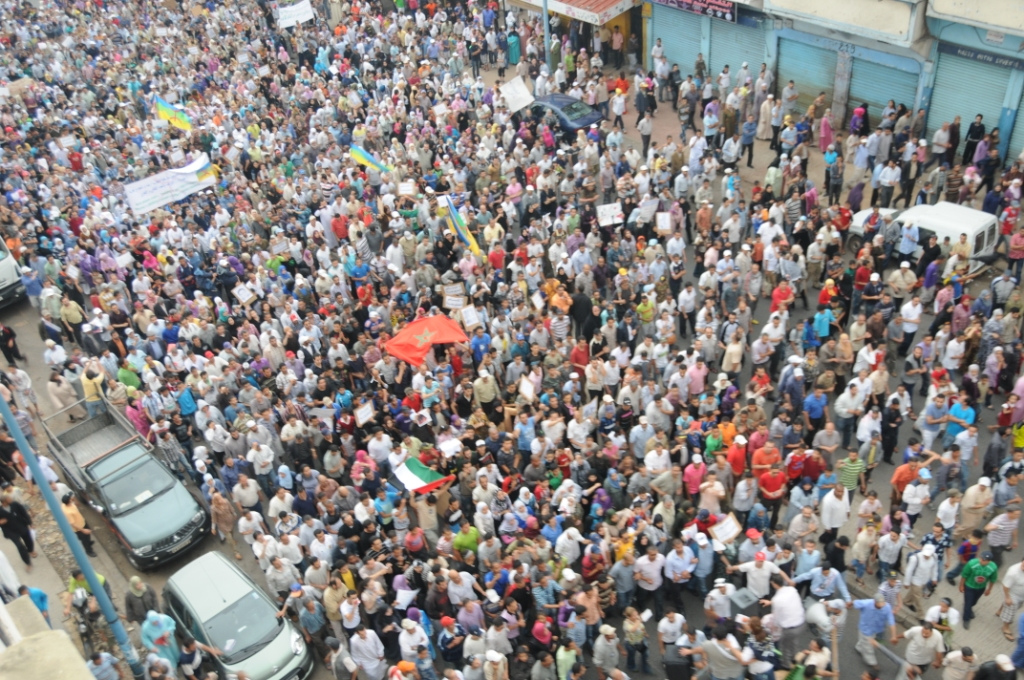