What does it mean to study the past in the midst of momentous change in the present? In this special episode, we discuss history and history-in-the-making with Omar Mohammed, a scholar and activist from Mosul. For several years, Omar was an undercover chronicler of ISIS through the blog and Facebook group Mosul Eye. Currently, he is working on a Ph.D. project about the history and historiography of Mosul in the nineteenth and early twentieth centuries. We examine the connections between the two endeavors, all the while exploring modern Iraqi history and, with it, colonialism, nationalism, regional connections, and everyday life. 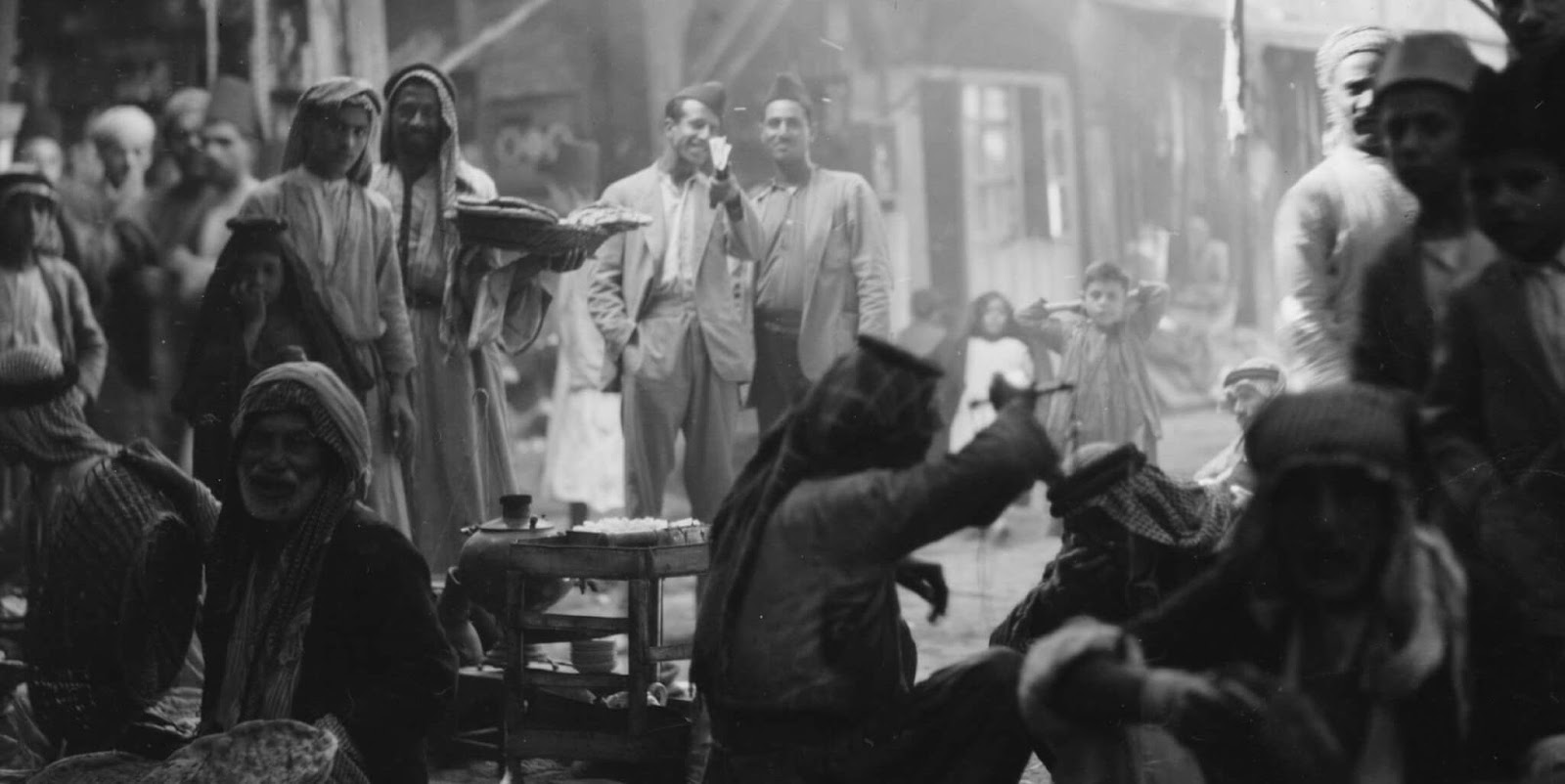 Episode No. 368
Release Date: 26 July 2018
Recording Location: Paris, France
Interview recording by Chris Gratien
Script and audio editing by Sam Dolbee
Music by Zé Trigueiros, and the songs are "Sombra," "Petite Route," "Chiaroscuro," "Fast," and "Big Road of Burravoe." The music is used under an Attribution-NonCommercial-ShareAlike-License, and has in some cases been modified from its original. http://freemusicarchive.org/music/Z_Trigueiros/

Omar Mohammed, “Eye of the storm: The historian known as Mosul Eye on documenting what ISIS were trying to destroy,” Index on Censorship 47.1 (April 2018): 47-49.