Histories of Childhood and Youth in the Middle East


Does everybody have a childhood? What kinds of childhood experiences have defined the modern Middle East? In this episode, three scholars discuss the methodological excitements and challenges of studying the history of childhood and youth in the modern Middle East. They discuss the roles of institutions like the army, the medical mission, and the school; the rise of state and colonial power; and the emergence of youth politics, all with an eye to history's younger actors and witnesses. Throughout, they consider how using age as a category of analysis might change the ways we understand the past and the ways we live in the present. 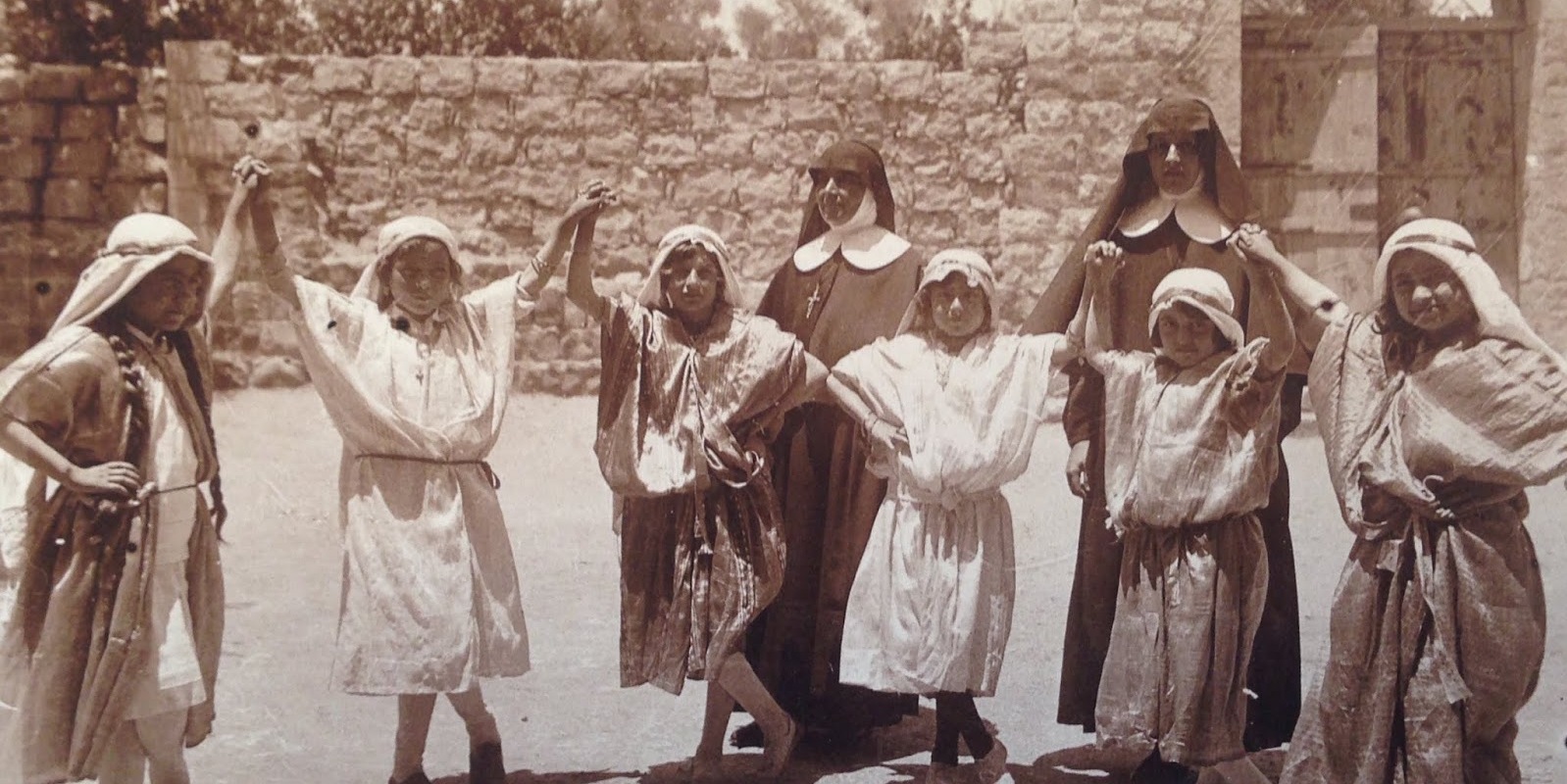 Benjamin C. Fortna, ed, Childhood in the Late Ottoman Empire and After (Brill, 2016).

Dylan Baun, "Lebanon's Youth Clubs and the 1936 Summer Olympics: Mobilizing Sports, Challenging Imperialism and Launching a National Project," The International Journal of the History of Sport vol. 34, no. 13 (2018): 1347-1365.