Many students of Middle Eastern history know that that some non-Muslims subjects of the Ottoman Empire became "proteges" of European states in the nineteenth century and thus acquired extraterritorial legal protections. While we know the institutional history of extraterritoriality, the individual motivations and histories of those who chose to become proteges is relatively unknown. In this podcast, Sarah Stein speaks about what extraterritoriality meant to those Jews of the former Ottoman Empire that chose to take this path. In particular, it exposes the tenuous meaning of citizenship in the quickly changing legal world of the early twentieth century, as empires collapsed and new regime of borders and national belonging emerged. 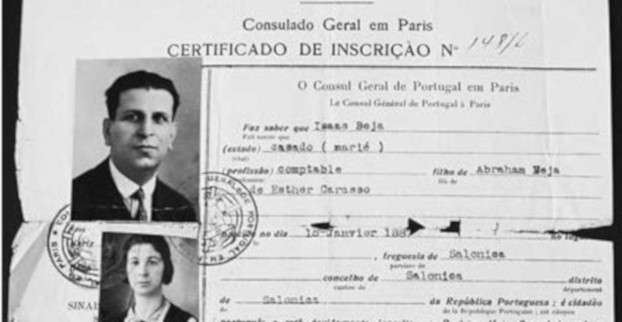 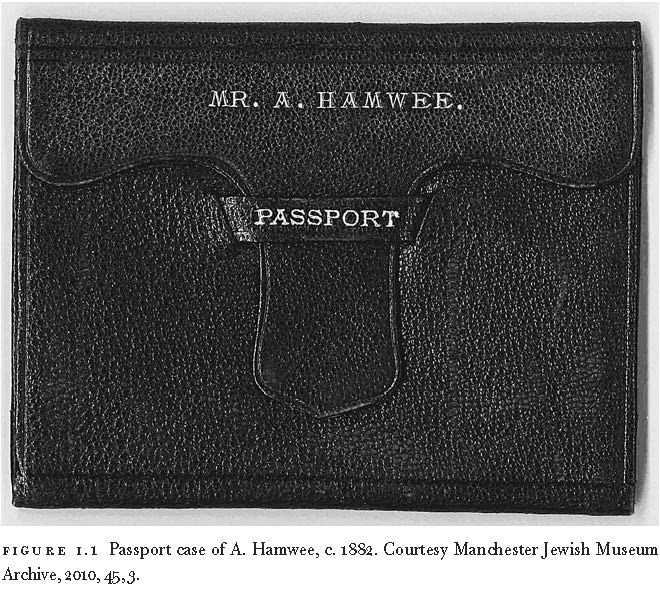 Umut Ozsu, “The Ottoman Empire, the Origins of Extraterritoriality, and International Legal Theory,” in The Oxford Handbook of the Theory of International