with Joel Blecher
hosted by Shireen Hamza and Chris Gratien


Since the early centuries of Islam, Muslims have put tremendous effort into knowing and verifying reports of what the Prophet Mohammad said and did, known as hadith. They have written books collecting hadith, and even longer books explaining what they mean and how they should inform Muslim life. However, these books emerged (and continue to emerge) from a vibrant oral culture of hadith commentary. In this episode, Joel Blecher brings to life many sessions of hadith commentary from three different contexts: classical al-Andalus, Mamluk Egypt and modern India. Blecher tells us of al-Baji, who stirred up controversy in a quiet seaside town of Spain, of ibn Hajar's spontaneous poetic polemics at the Mamluk court, and of how al-Maqsari witnessed the Prophet in attendance in a hadith commentary session in Yemen. Concluding with modern Indian scholars' comments on British colonial officials, Blecher reflects on the way hadith commentary has always been a site of politics as well as piety. 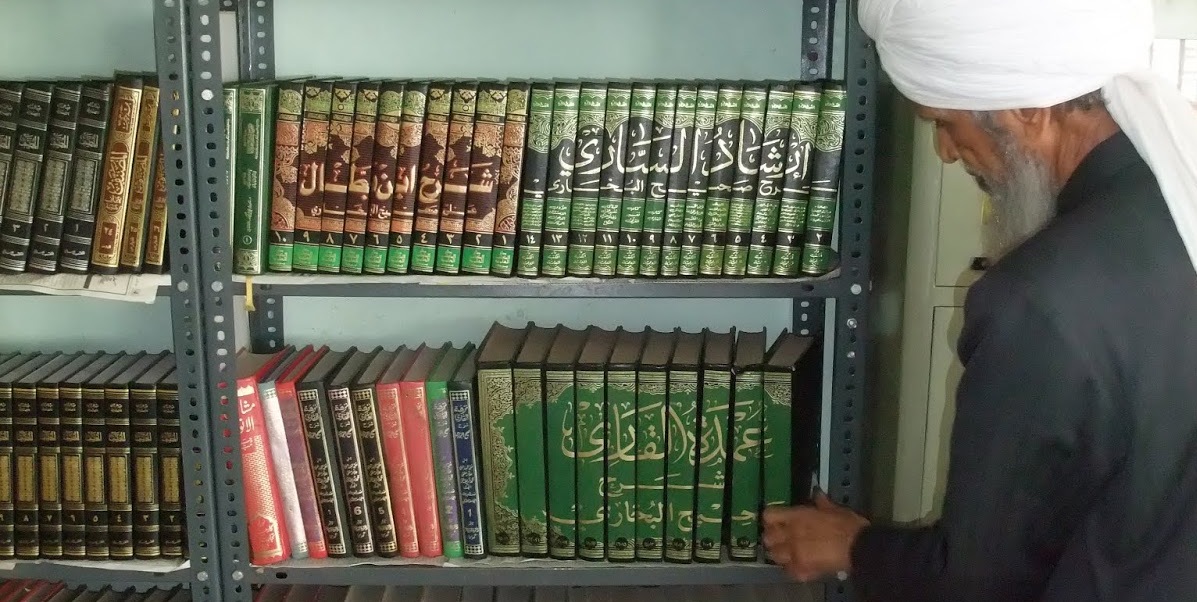 
Blecher, Joel. Said the Prophet of God: Hadith Commentary across a Millennium, University of California Press, 2018.

Hoover, John. “Perpetual Creativity in the Perfection of God: Ibn Taymiyya’s Hadith Commentary on God’s Creation of This World.” Journal of Islamic Studies 15.3 (2004): 287–329.

Mahmood, Saba. “The Pedagogies of Persuasion,” in Politics of Piety: The Islamic Revival and the Feminist Subject. Princeton, NJ: Princeton University Press, 2005: 79–117.