Survivor Objects and the Lost World of Ottoman Armenians


The genre of biography usually applies to people, but could a similar approach be applied to an object? Can a thing have a life of its own? In this episode, Heghnar Watenpaugh explores this question by tracing the long journey of the Zeytun Gospels, a famous illuminated manuscript considered to be a masterpiece of medieval Armenian art. Protected for centuries in a remote church in eastern Anatolia, the sacred book traveled with the waves of people displaced by the Armenian genocide. Passed from hand to hand, caught in the chaos of the First World War, it was divided in two. Decades later, the manuscript found its way to the Republic of Armenia, while its missing eight pages came to the Getty Museum in LA. In this interview, we discuss how the Zeytun Gospels could be understood as a "survivor object," contributing to current discussions about the destruction of cultural heritage. We also talk about the challenges of writing history for a broader reading public. 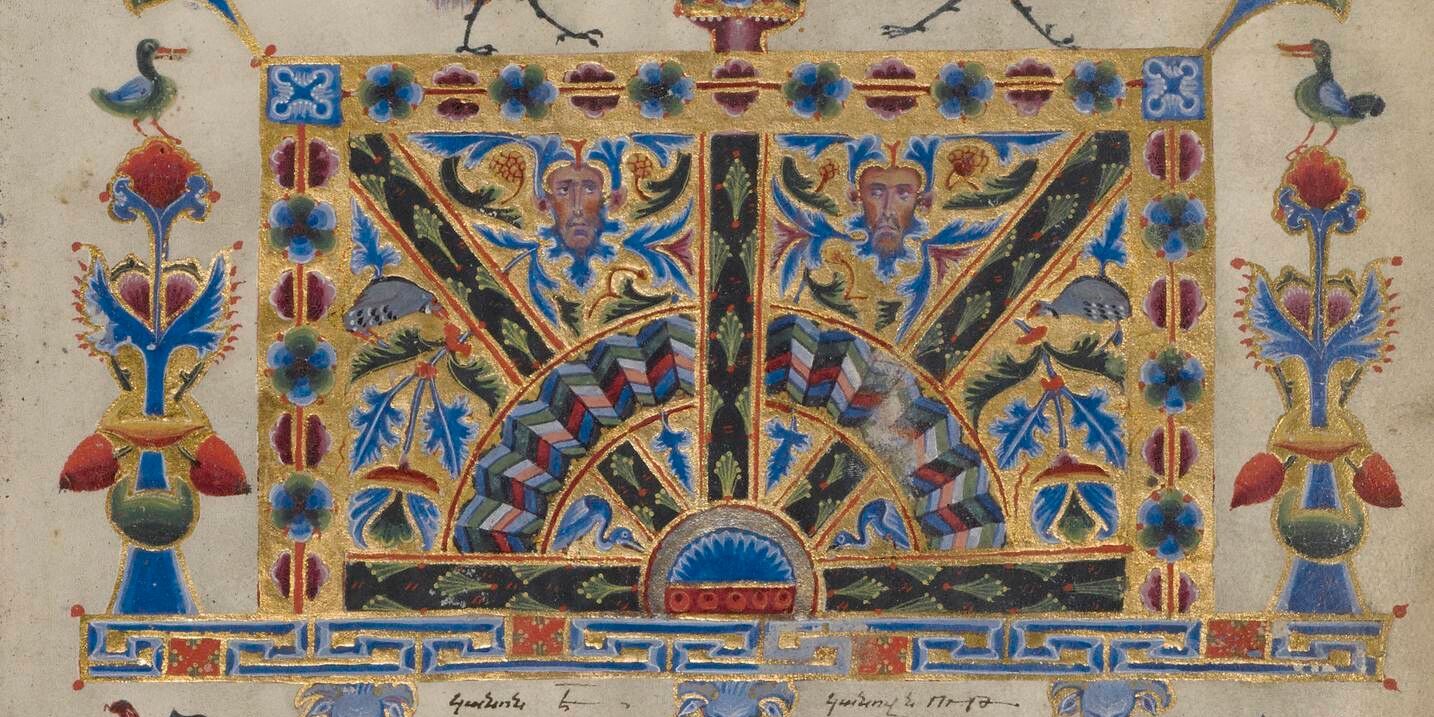 
Episode No. 407
Release Date: 25 March 2019
Recording Location: New Haven, CT
Audio editing by Emily Neumeier
Music: "The Dark Cloud" by Mesrout Takakjian and "Song of Freedom" by Bedros Haroutunian, 1939, Fresno, CA. Both made available by the Library of Congress.
Images and bibliography courtesy of Heghnar Watenpaugh 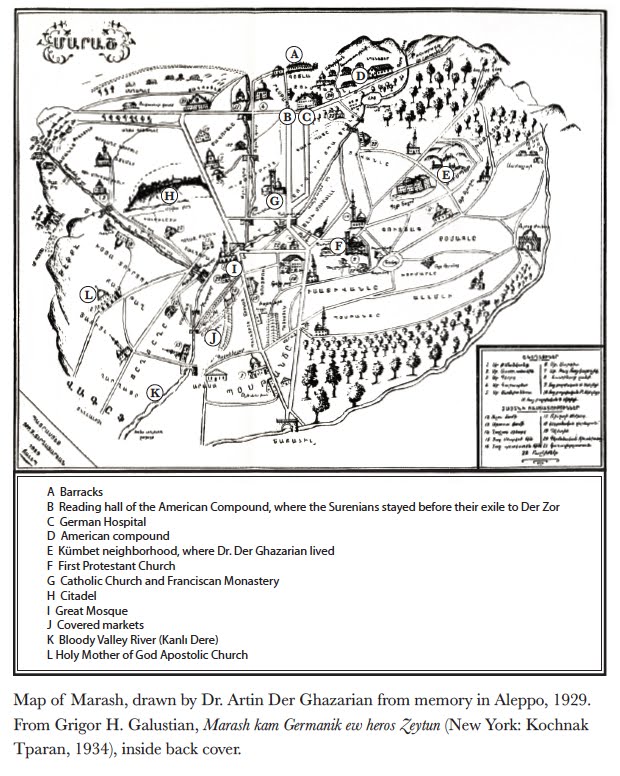 Watenpaugh, Heghnar Zeitlian. The Missing Pages: The Modern Life of a Medieval Manuscript, from Genocide to Justice. Stanford University Press, 2019.

Bennoune, Karima. Special report on the subject of the intentional destruction of cultural heritage as a violation of human rights: United Nations Human Rights Council, Report of the Special Rapporteur in the field of cultural rights, 3 February 2016, A/HRC/31/59, available at Refworld.org

Watenpaugh, Heghnar. "Preserving the Medieval City of Ani: Cultural Heritage Between Contest and Reconciliation," Journal of the Society of Architectural Historians 73:4 (December 2014): 528-555.