More than a century after his motor vehicles revolutionized American life, Henry Ford is still a household name in the United States. But largely forgotten is the role he played in spreading anti-Semitic conspiracy theories by supporting the publication of a series called "The International Jew" in the Dearborn Independent, a newspaper owned by Ford and distributed through Ford dealers. In this podcast, we talk to Victoria Saker Woeste about the legal battle Ford became caught in after being sued by a Jewish lawyer defamed in the Dearborn Independent. We also reflect on the implications of this episode for larger considerations of hate speech and misinformation in American history. 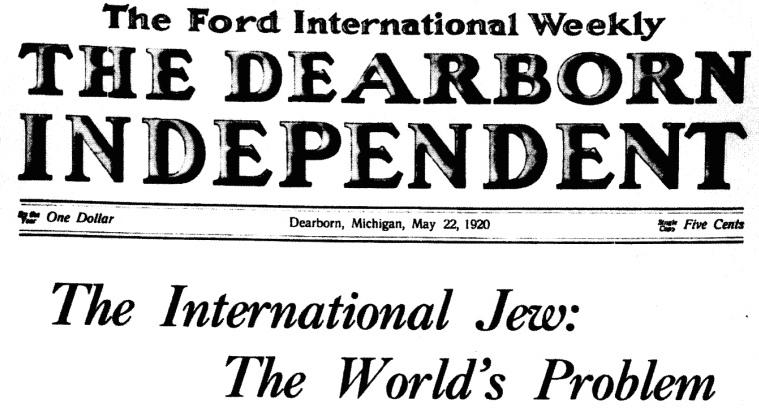 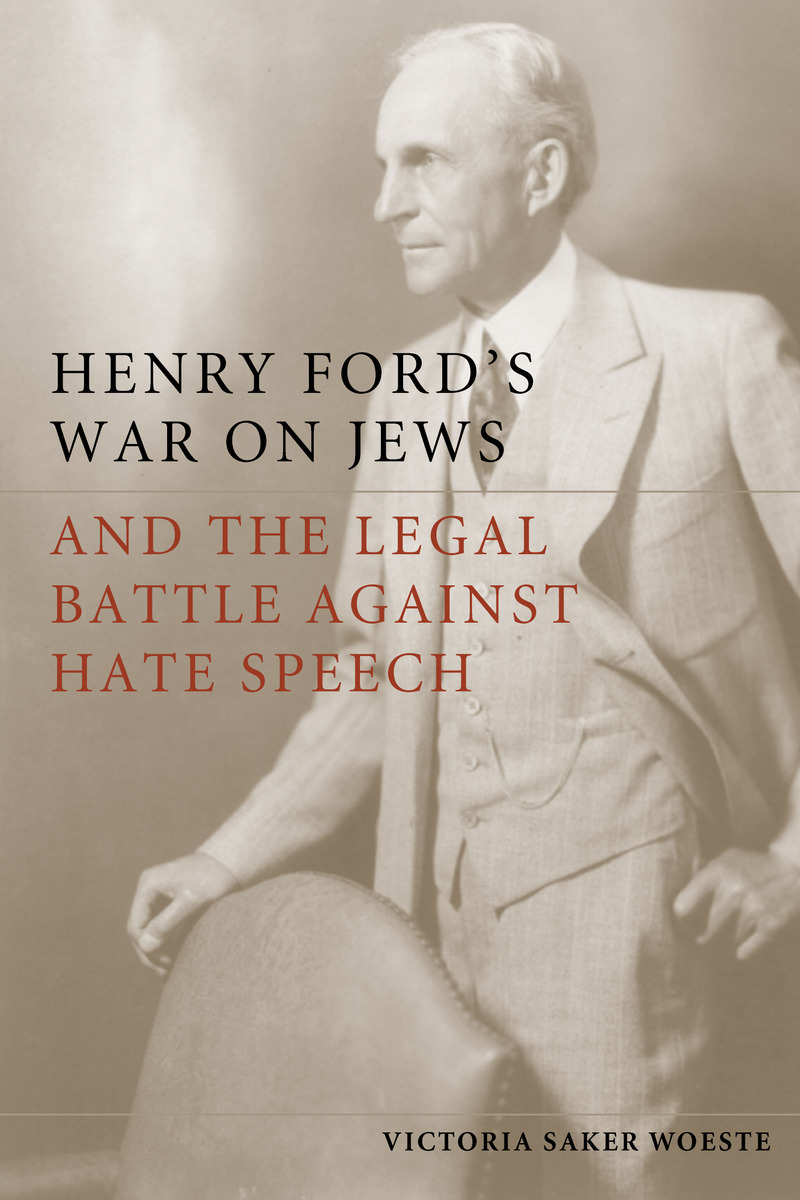