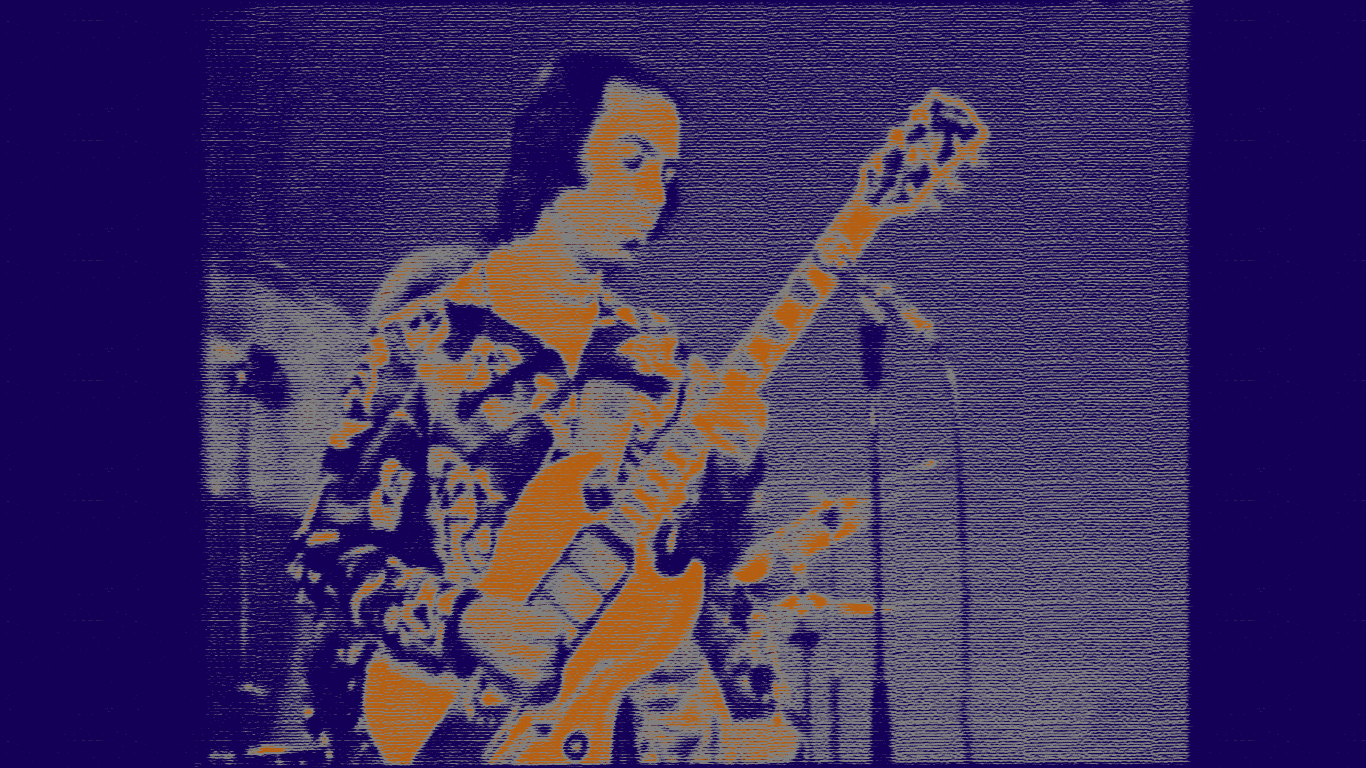 Our inaugural episode of The Yayla features selections from the Anatolian rock genre. We open the mixtape with a live performance by Erkin Koray and his band from the early 70s, when the genre was coming into its own. "Cemalim" was a track from Koray's Elektronik Türküler, which as its name suggests, employed the lyrics and images of the türkü or Turkish folk song to create a new form of psychedelic rock rooted in the musical traditions of Turkey. Such songs often follow a story of love, loss, heartbreak, or heroism in the rural environs of Anatolia. "Cemalim" comes from Ürgüp in the Cappadocia region of Central Anatolia, the geography of which would be fitting for any Wild West-style drama. Here's a translation of the first verse, which sets the stage for a tragic tale:

Ürgüp, may you flourish
Your mist never fades
That steed won't take an inexperienced rider
Your son is quite young; he cannot take your place
Oh Cemal, my dear Cemal
You've been left in a pool of blood

While Anatolian rock is often received as hybrid, we mention in our brief conversation the story of how Erkin Koray may have influenced the development of rock music during the early 60s, with one of his melodies possibly finding its way into the Rolling Stones' track "Paint It Black." While this genre of Turkish music may stand out among Turkey's many musical styles for being readily appealing to those unfamiliar with the Turkish language or music in Europe, America, and beyond, it remains through and through embedded in the musical styles, cultural contexts, and political questions of modern Turkey.

Though Anatolian rock peaked during the vinyl era of the 1970s, it enjoys great popularity today. For a deeper dive on some of the more forgotten tracks of that period, we recommend the Anatolian Rock Revival Project channel on YouTube. In later episodes, we'll also feature contemporary artists such as Altın Gün who are adapting and reviving the Anatolian rock style today.