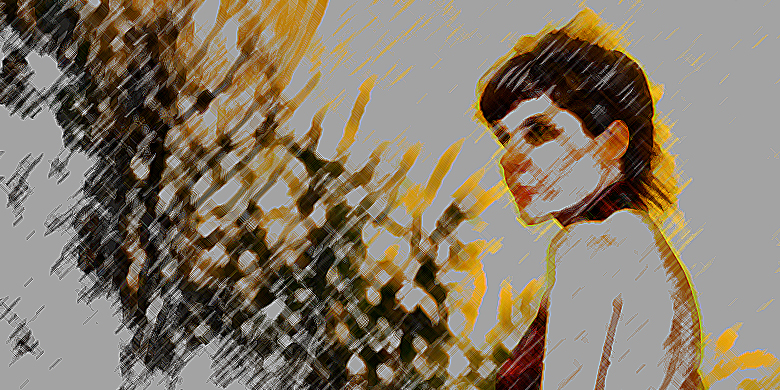 Finally some music from this century on the Yayla. Nowadays the term 'indie' conjures up anything from bearded hipsters singing folksy ballads to electronic beats that push the limits. As a genre label, it's hardly precise, but then again, neither are rock or pop. The consensus seems to be that indie refers to bands or artists that are not considered mainstream and perhaps known only to a select few. Given the range of musical genres and the sheer number of artists and musicians from Turkey, it's not hard to fall down a rabbit hole of hidden gems. Join us as Maryam walks us through a kind of first impressions tour of the Turkish indie scene based on Chris's collection of CDs gathered on trip to Istanbul. We tried to demonstrate the variety of the 'indie scene' today, but listeners who have been following the show will pick up on the influence of the historical genres explored in earlier episodes. Some of our artists, like Gaye Su Akyol, have gained considerable renown even outside Turkey, while others are yet to be discovered by the wider audience they deserve.