Population and Reproduction in the Late Ottoman Empire


with Gülhan Balsoy and Tuba Demirci
hosted by Suzie Ferguson


How did the experience of pregnancy and childbirth change in the Ottoman Empire in the context of nineteenth-century reforms? In this episode, we discuss how the question of managing a "population" become a key concern for the Ottoman state, bringing new opportunities and difficulties for Ottoman mothers and midwives alike. Questions about childbirth also became enmeshed in late-imperial demographic and cultural anxieties about the relationship between the Empire and its non-Muslim populations. As pregnancy and childbirth drew the attention of medical men, state bureaucrats, and men and women writers in the emerging periodical press, new technologies, regulations, and forms of medical knowledge changed what it meant to give birth and raise a child. 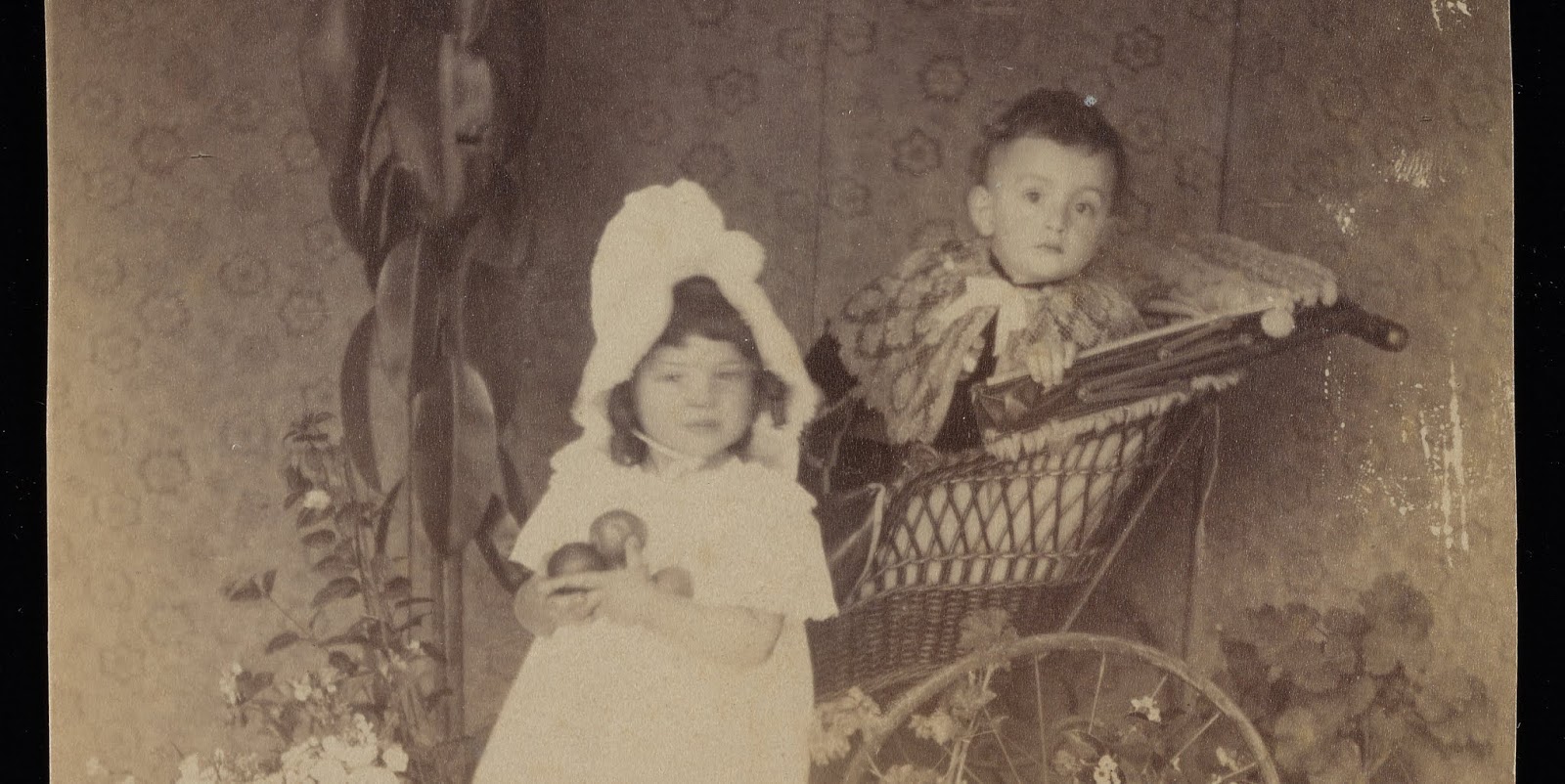 Tuba Demirci and Selçuk Akşin Somel, "Women's Bodies, Demography, and Public Health: Abortion Policy and Perspectives in the Ottoman Empire of the Nineteenth Century."Journal of the History of Sexuality, 17/3 (2008): 377-420.