Salonica in the Age of Ports

Following the First World War, Eastern Mediterranean port cities lost much of their cosmopolitan character with the rise of nationalism. Given the violent and disruptive nature of this change, it is natural that these multicultural spaces are remembered with a great deal of nostalgia. However, the cosmopolitan nature of the port was also the product of a certain historical context in which Mediterranean ports became important spaces of contact, conflict, and social change. In this episode, Sotiris Dimitriadis reconstructs this historical context and explains the ways in which the urban space of Salonica (in modern-day Greece) was refashioned as part of the economic and social transformation of the Ottoman Empire during the Tanzimat period.

Stream via Soundcloud (preferred / US)
Stream via Hipcast (Turkey / Türkiye) 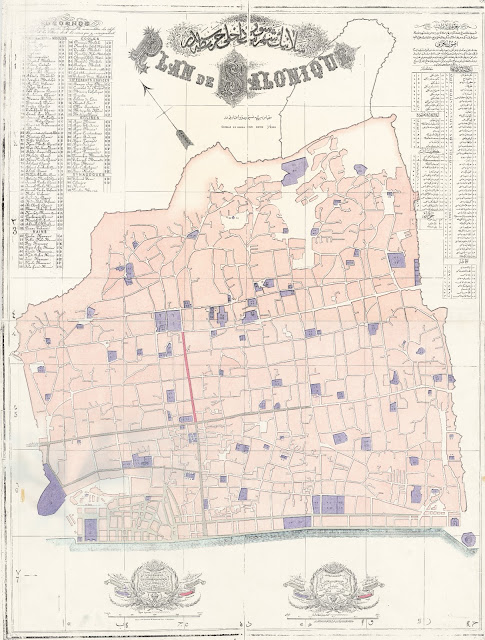