Photography came to the Ottoman empire almost as soon as it was invented in Europe. Over subsequent decades, however, techniques improved, cameras got cheaper and more portable, and photographic production, circulation, and collection in Ottoman lands moved outside of the rarefied circles of the elite studios and the state. In this episode, Ahmet Ersoy discusses one of the main media for this kind of vernacular photography--the illustrated journals of the late Ottoman empire. What can understanding the circulation of images in this form help us to understand about history, identity, and print culture in the late Ottoman Empire, as well as about how to study photography itself?

This episode is part of a series entitled “The Visual Past.” 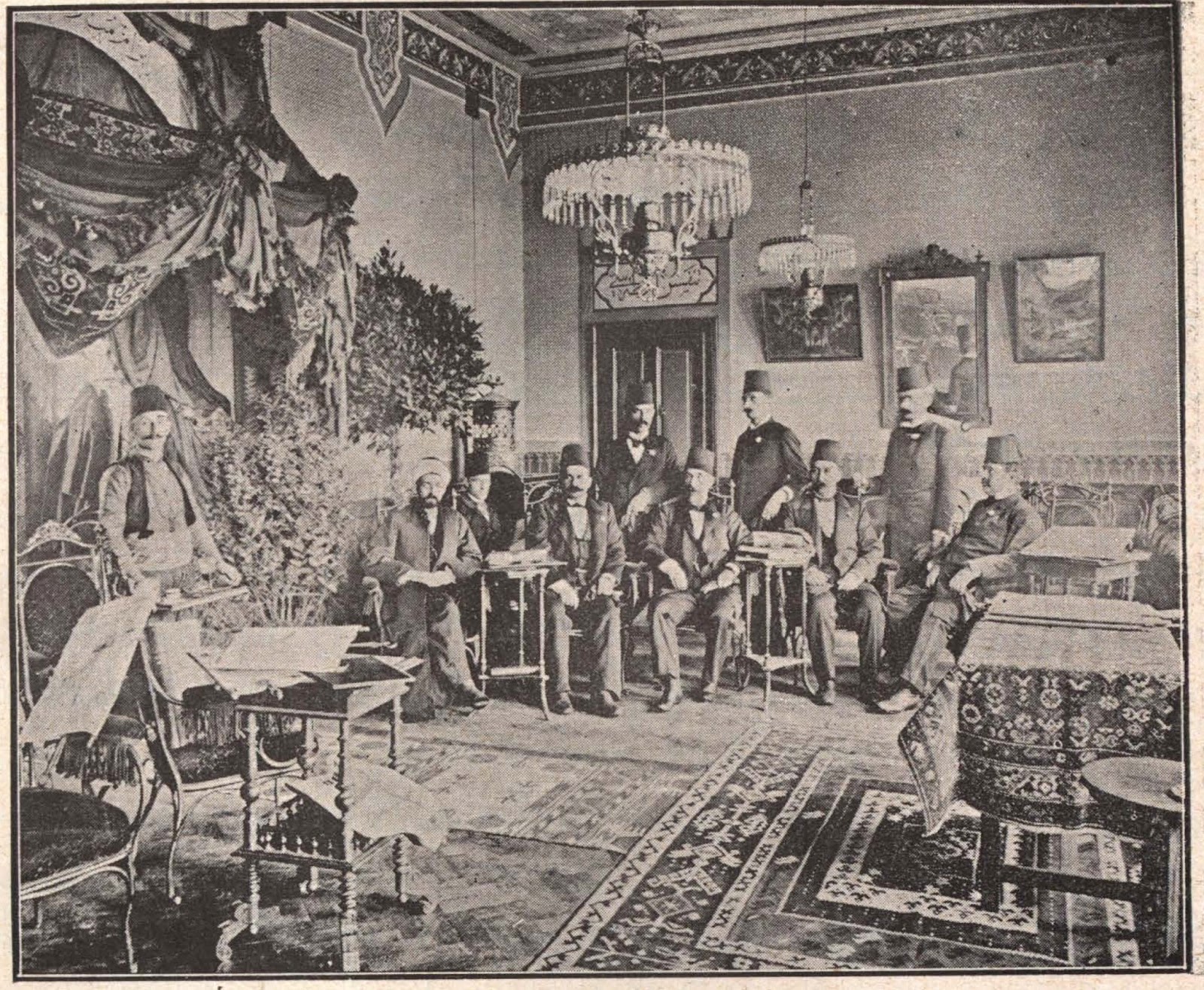 Ahmet A. Ersoy, “Ottomans and the Kodak Galaxy: Archiving Everyday Life and Historical Space in Ottoman Illustrated Journals,” in History of Photography, 40:3 (2016): 330-357.