The distance between the shores of the Ottoman Empire and New York City may be great, but, as this episode suggests, a great many connections exist between these places, too. This episode explores both the everyday lives of those hailing from the Ottoman domains over several centuries in the Big Apple, as well as the perceptions New Yorkers and Americans more generally had of the Ottoman Empire. Through visits to sites across the island of Manhattan, we shed light on the long and largely forgotten shared history of the Ottoman Empire and New York City, and we find it in unlikely places – such as a modest walk-up apartment on the Upper East Side – as well as in the shadow of New York landmarks like 1 World Trade Center and the Stonewall Inn. 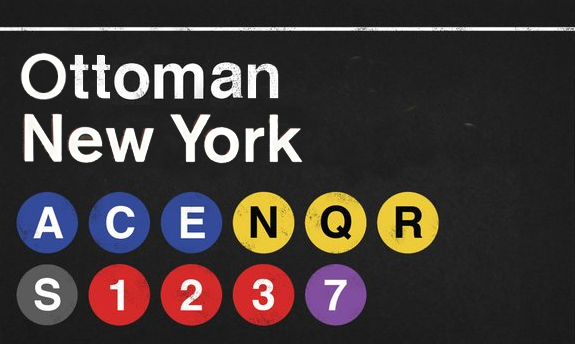 
Below is a complete map of sites discussed in this episode

House of Osman on the Upper East Side