The Red Sea port of Mocha enjoyed ties with London, Amsterdam, Surat, and Jakarta in the eighteenth century. But not all of the ivory, porcelain, and coffee that passed through Mocha was sold for a profit. In this episode, Nancy Um brings the eye of an art historian to the history of exchange and diplomacy in the early modern Indian Ocean, focusing on the ceremonies and gift exchanges that legitimated and lubricated English and Dutch trade with Yemen’s Qasimi rulers. Gift-giving was far more than an annoyance to the major overseas merchants in Mocha. We explore how “promiscuous” objects became valuable beyond their price tag, allowing merchants to communicate across linguistic, religious, and cultural lines. 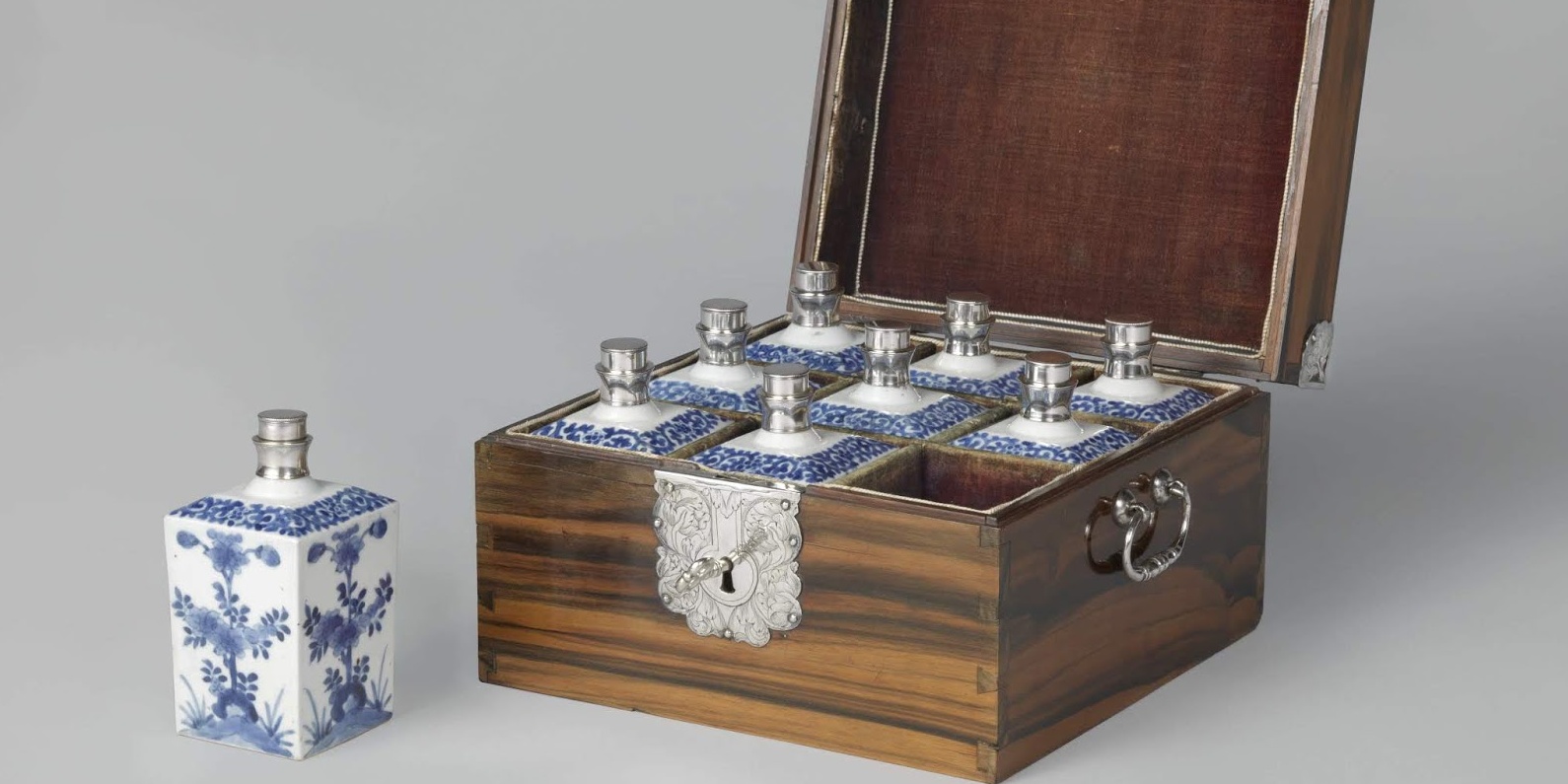 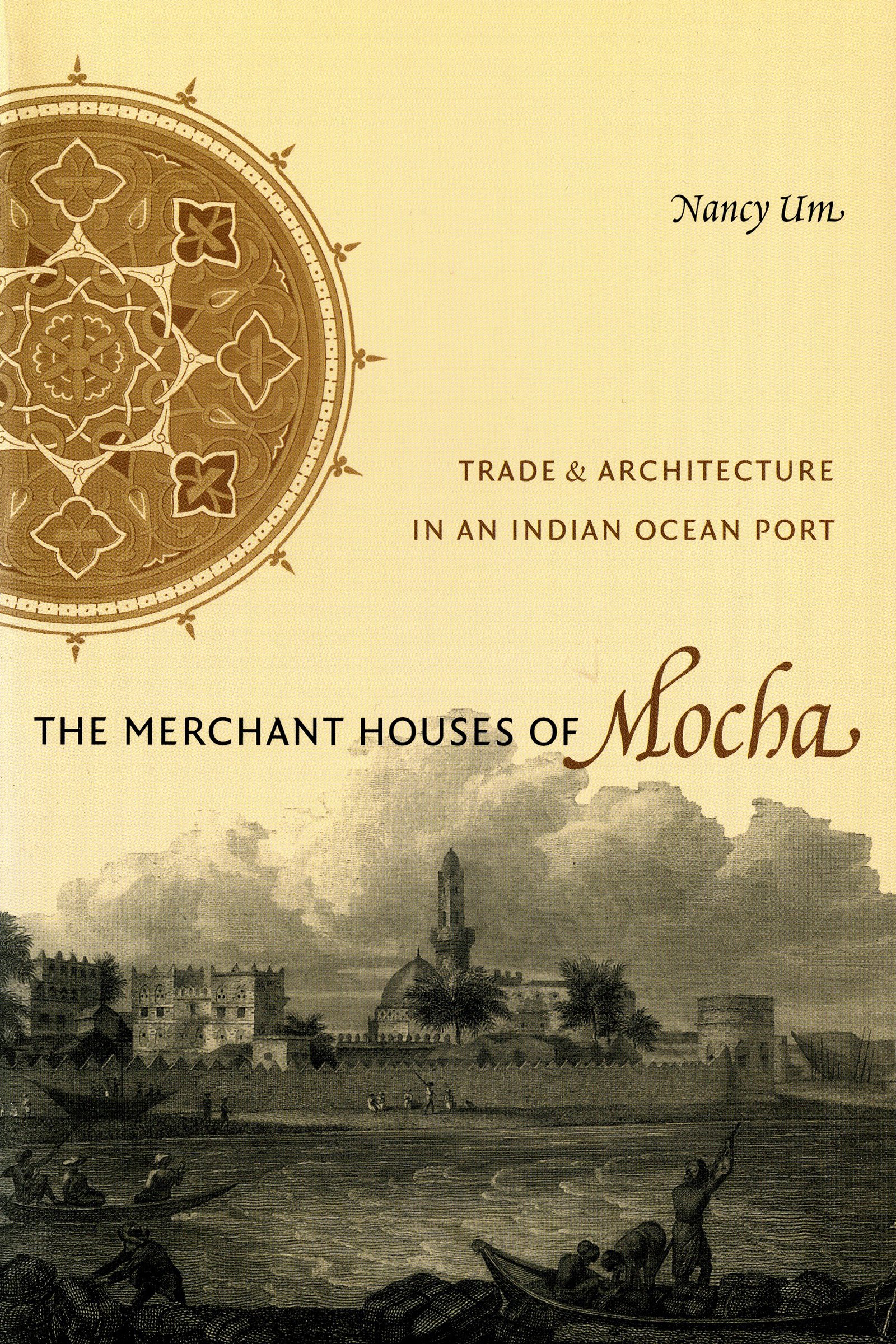 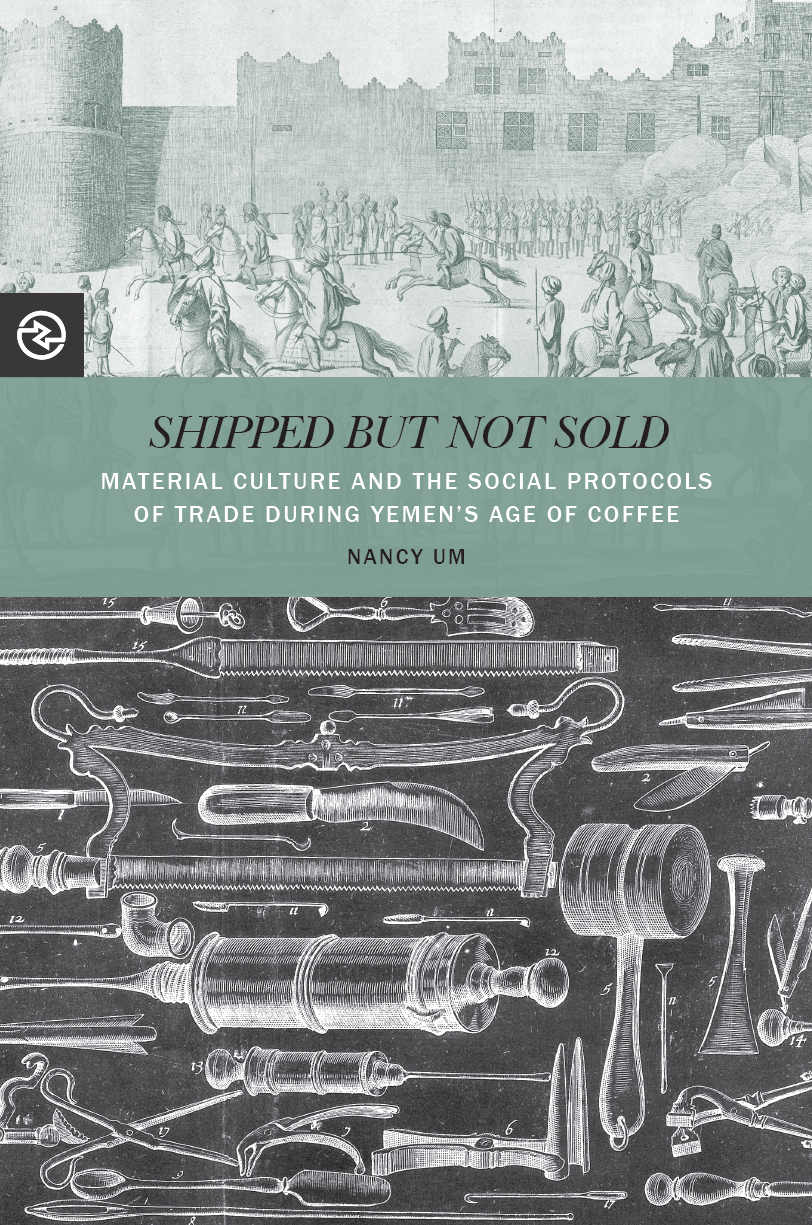