How do social categories like gender and race impact migrant trajectories as they move through different imperial, national, and liminal spaces? In this episode, we explore this question through the incredible journey of Zeinab Ameen, one of many Syrian migrants featured in the work of our guest Randa Tawil. Zeinab Ameen was born in late Ottoman Lebanon. Like hundreds of thousands of other people of her generation in the Ottoman Empire, she and her family decided to emigrate to America during the early 20th century. The result was a tale of tribulation that spans more than three decades. In telling Zeinab’s story, we’ll visit a number of other global ports, including Marseille, Liverpool, New York City, and Veracruz. We’ll also visit both land borders of the United States--the Canadian border and the Mexican border, as well as the Midwest, one of the great centers of the Syrian-American mahjar. 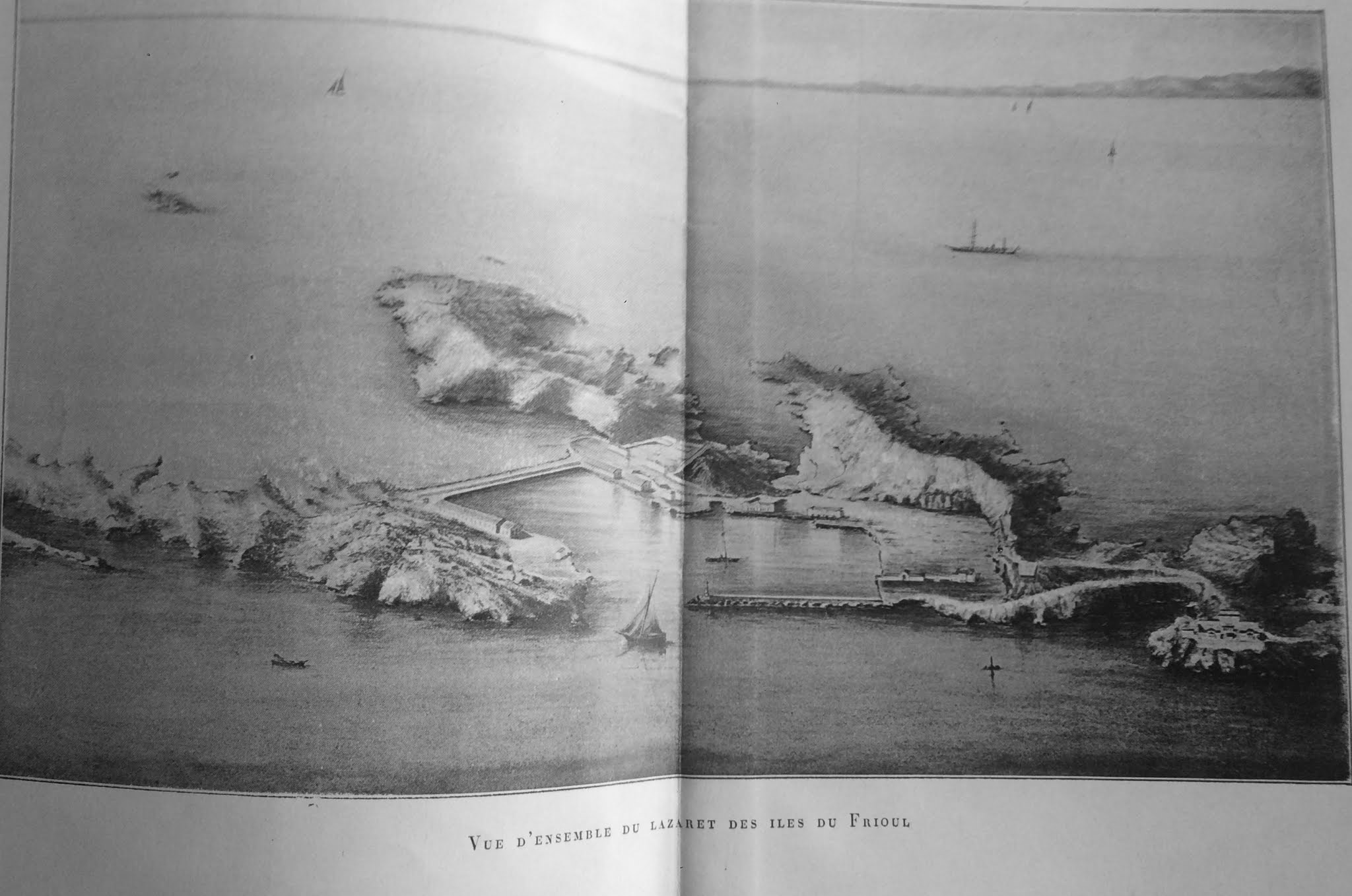